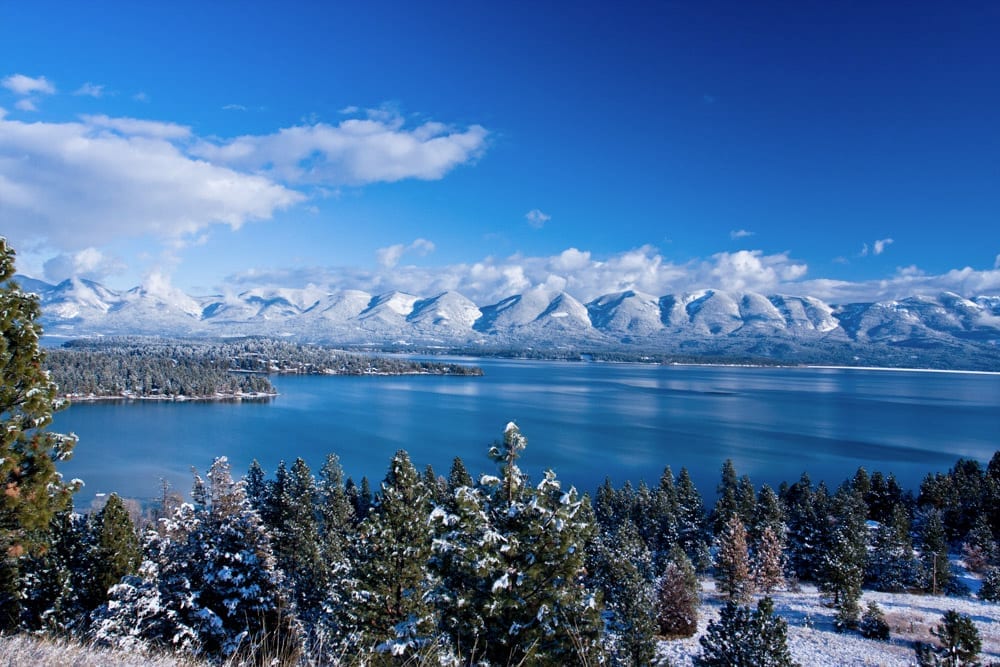 The Flathead Lake International Cinemafest is unspooling its fifth annual winter film festival during the weekend of January 20-22, 2017 at the Showboat Cinema on Main Street in Polson, Montana.

FLIC has been recognized as one of the top 15 Winter Film Festivals in the United States by the Audience Awards. David W. King, FLIC Co-Chair and producer said, “We’re excited to bring a diverse slate of 61 independent films to Polson and the Mission Valley for the fifth year in a row. Each year brings with it new cinematic treasures.”

FLIC 2017 will be screening full-length features, shorts, animated films, and documentaries. True to its name, FLIC is once again offering a broad selection of international films from countries that include Australia, Canada, Spain, Taiwan, Croatia, France, and the USA. In addition, there are 14 films produced in Montana, which is more than in any previous year.

FLIC kicks off on Friday, January 20th with an informal gathering from 4 to 7 p.m. at the Lake Bar on Highway 93 in downtown Polson. Film showings on two screens begin at 7 p.m. On Saturday, January 21st, there will be a break in film showings from 5:30 p.m. to 7 p.m. for a second informal gathering at the Vine & Tap on Main Street. Complimentary hors d’oeuvres will be served each evening.

As in years past, the FLIC judges have enjoyed unearthing FLIC 2017’s gems. This year’s standout films include North of Known, a stunning feature documentary in which professional paragliders and adventurers Gavin McClurg and Dave Turner attempt a full, unsupported traverse of the Alaska Range by foot and paraglider. Another rich documentary, The Walk, produced by Polson’s Jim Ereaux, profiles the Coast to Coast walk across Northern England with images and poetry. Narrative stories are also bountiful this year, including Life Now, Life Then, another Montana feature in which an introvert recounts the summer of ’94, when he and his brother plotted revenge against their abusive father. The weekend is packed with a broad array of short films, too.

Saturday morning begins at 8:30 a.m. with a FLIC’s popular free family movie screening. This year’s film is Home, featuring an alien on the run from his own people who makes friends with a girl and tries to help her on her quest. Attendees are encouraged to arrive in their pajamas and enjoy a free breakfast sponsored by Polson’s Rotary Club, which also prepares the breakfast. This non-ticketed screening is free so seating is on a first-come, first-served basis.

As with previous years, many of FLIC’s screenings will include question and answer sessions with filmmakers. Stay tuned for more details as FLIC’s grand weekend in January gets closer!

The festival closes on Sunday, January 22nd with a “Best Of” awards show, which will be held at Showboat Cinema. Approximately 20 awards will be handed out in various categories.

All films, times and events are subject to change.